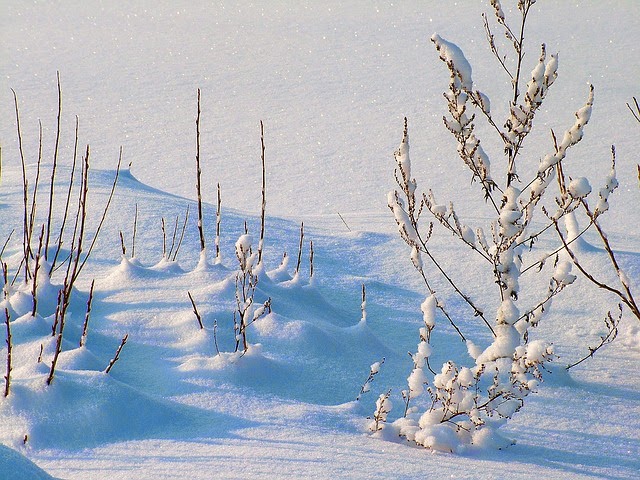 There was so much hype about the upcoming snowstorm, they even gave it a name.  But in the end, Snowstorm Juno didn't really have much of an impact.  At a mere 8 centimeters of snow, it didn’t really warrant a name.

People in midtown and around New York were gearing up for the storm.  But in the end it just affected the northeast, specifically people in Boston where residents were stuck with two feet of snow.  Midtown did not exactly encounter the snow storm its name intended.

But the one thing that the “snowstorm” in Manhattan was good for, was the reuniting of Burt – a dog who had gone missing back in August 2014 – with his owner Lauren Piccolo, who said:


"I am tremendously grateful for the efforts of the FDNY to recover Burt. Burt had been running loose in the city for more than five months and managed to evade capture by friends, family and many Good Samaritans. While Burt is a resilient dog, I don't think he would have survived such a fierce storm. The FDNY's efforts were incredible and timely! Burt is resting at home and is expected to make a full recovery."