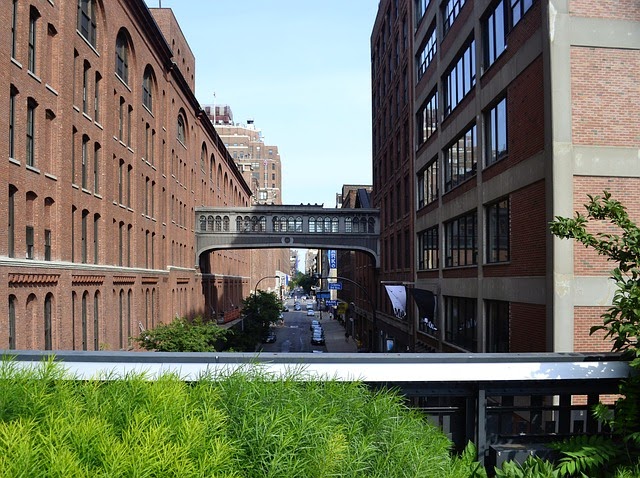 Although it has been in decline since the 1930s, today the High Line is a popular park attracting some five million people annually.  This has resulted in a total transformation of the area.  Thus the owners of Terminal Stores are trying to benefit from this, becoming an office-restaurant hub like nearby Chelsea market.

GreenOak has a wealth of experience in properties in America and around the world.  For example, just last year, together with Grupo Lar, the firm agreed to acquire a portfolio of Spanish shopping centers from Vastned Retail N.V. This comprises seven shopping centers and one retail park.

Rentals at the High Line area will be $50 a square foot, as compared to greater Chelsea where prices were $59 a square foot at the end of 2014.
Posted by Miguel Monge at 12:53 AM