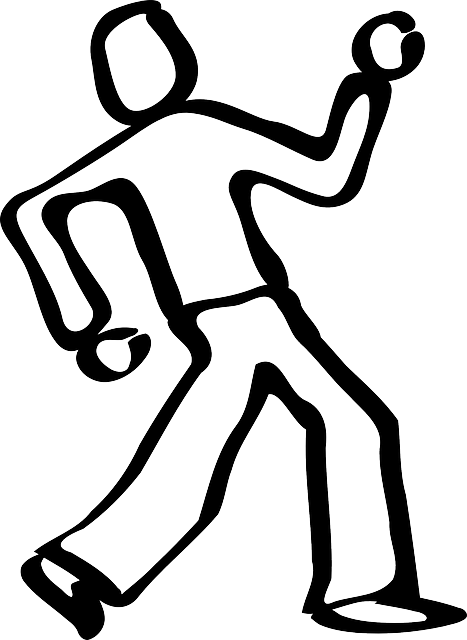 Since the hip-hop culture was born in New York City, it makes sense that a museum should open up in the same area.  In about three years’ time, that is exactly what is going to happen. Midtown Manhattan and Harlem will open its doors in 2017 to the Hip-Hop Hall of Fame Museum.

Featuring artifacts donated from Run-DMC, Ice Cube, Snoop Dogg, Outkast, Salt-N-Pepa, Common, Afrika Bambaataa, Eminem and Young Jeezy, according to JT Thompson (BET’s Hip Hop Hall of Fame Awards show presenter), “this will be the home of hip hop history.  People need to understand the importance of hip hop, the elements, the DJs, the B-boys and B-girls and the graffiti writers.”

The Harlem location will cover 12,000 square feet and also feature a juice and coffee bar, stores and a television studio.  In addition, it will have an educational element, enrolling 50 kids annually in a youth media program. The Midtown Manhattan address will be even larger, spanning 50,000 square feet.  It will offer fans an hour-and-a-half tour, an interactive exhibit and more.

Hopefully it will be a nice complimentary museum to Manhattan’s current National Museum of Hip Hop, located at Fifth Avenue.

Posted by Miguel Monge at 1:18 AM No comments: